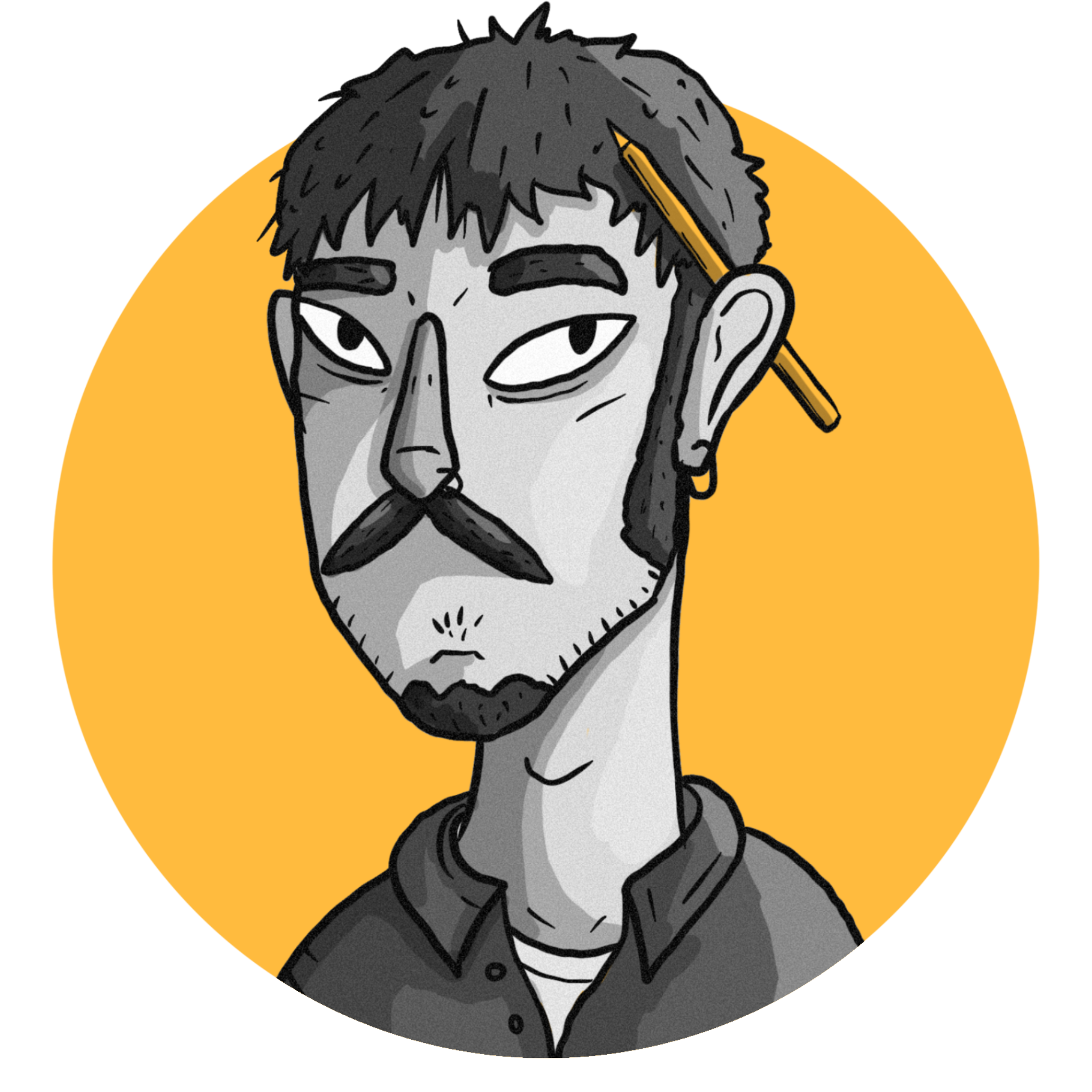 How to Slay a Dragon

A personal story about how a game made a difference.

“As the scaled monstrosity reared back its winding neck I saw my chance, rushing forward with a flaming sword in hand I lunged in for the killing blow. Low and behold the dice of life were in my favour and the beasts head tumbled to the floor with a groaning thud, the day was saved.”…

Meanwhile, in an alternate but much more recognisable world, I sat cross-legged on my bed on a Thursday evening in York, England. A few empty bottles of german lager and some oddly shaped dice rest on the table next to me as the powerful, and by no means fictional feeling of accomplishment and victory wash over me and my friends who, currently, take the form of little rectangles on my computer screen.

Together over the past few weeks, we had fought through the caverns of Morenheim, recovered the legendary Sword of Cinder and defeated the Frostback Wyvern…

In terminology likely more familiar to the reader, we were playing Dungeons & Dragons.

Whatever your knowledge of the table-top role playing game Dungeons & Dragons (D&D) is, unless you’ve been living under a rock like a broad-nosed cave troll, it’s likely you’ve heard of it.

Whether or not you know about how the game works or what the point is doesn’t really matter for the sake of this article. I could fill pages and pages with the detailed mechanics and creative aspects of the behemoth that is D&D, but that is for another time.

What I would like to talk about here is something entirely more relatable than elves and magical swords, something much more personal. I want to talk about mental health, and   how the collective story-telling experience and fictional emersion of a game like D&D can work wonders for our individual mental well-being, our ability to work well with those around us, and during times like the past year, providing a sense of place.

Whether you’re a medieval art historian, sustainable fashion blogger or sourdough pizza chef, there is something to be said for the deep human desire to share in extraordinary experiences with others. There’s this primal longing for adventure that lies dormant in all our hearts, that itches for something, something that we can’t give it. For in this world of brain-sucking phone screens and constant distraction in the form of “life’s big responsibility’s”, we lose that child-like sense of wonder and curiosity to the world around us.

It only took a global pandemic for me to realise I needed that back. When I was a kid I would always play these elaborate games of make believe and triumph where I could represent myself exactly how I wanted to, in all it’s snot-nosed glory. But with the introduction of adulthood, like many of us, I found ‘better’ and ‘more appropriate’ ways to spend my time. It was only alongside the “Screw this” moment of the world hurtling into a void of quarantines and self-isolation that the loss of this youthful wonder really hit me.

That’s when me and some friends decided to start playing D&D after a few hesitant discussions as to what we could do to keep us sane through these new and uncertain times. We had the interest, we had the dice, but most importantly we now had the time. There were no excuses to not.

During our weekly session we quickly picked up the rules and began on our quest into this new and exciting world. We all had our characters: An elf hunter, a dwarf fighter, wizards and warlocks. The works. I played a monk of all things, and it was surprisingly rewarding to see these characters grow within our collective adventures, for us to shape the narrative around our own actions and to lose ourselves in something that felt healthy and progressive despite literally just sitting and rolling dice.

The beauty rests in the simple magic of escapism. For a few hours a week we didn’t live in the grim reality of national lockdown and looming boredom, we lived in a fictional realm drastically different from reality and loaded with impossible possibilities. We felt important. After every game finished it was like being pulled from the matrix, and let me tell you that the red pill tasted bloody good. What was more beautiful was that whatever happened in our real lives, whatever ups or downs the week would bring, there would always be that escape. That outlet to work off any tensions by fictionally punching an orc in the face or cry both real and fictional tears at the death of a loved player character. (Seriously though, you won’t understand until you hold an imaginary funeral for a fictional character, it’s wild.)

These were real feelings, with real positive impacts, but they existed within a somewhat controlled bubble of our combined consciousness. Without even realising we were exercising our real world thoughts and feelings through fictional counterparts. Therapy through role-play I suppose. If that’s not magical I don’t know what is.

It’s been over a year since we started that initial game, and it fills me with a sense of accomplishment to say we are still playing to this day, still kicking ass, and still on occasion crying at the wonder of it all.