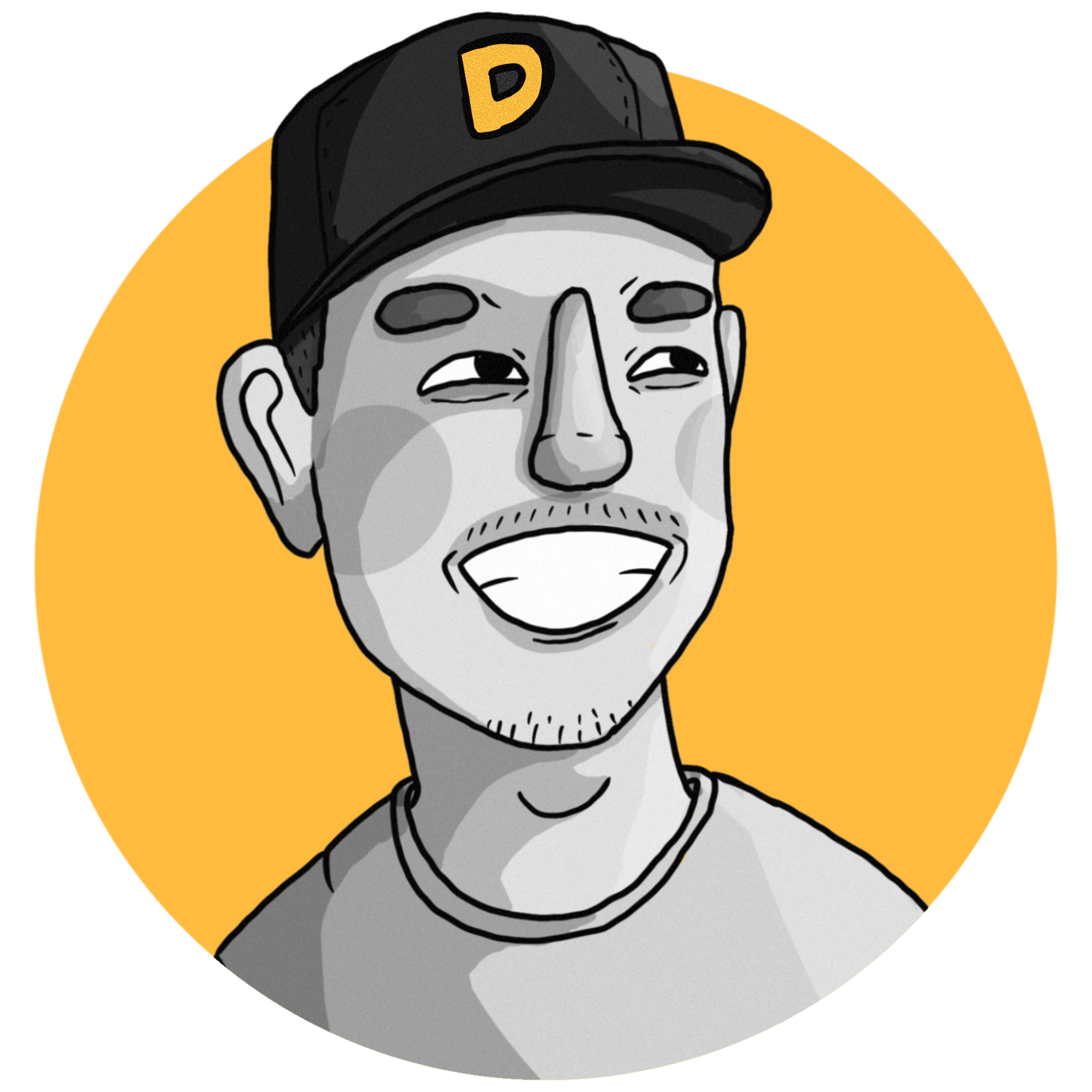 A take on our upcoming card-duel game based on petty, everyday arguments.

When I first unveiled the idea of an argument game, many thought this game was too provocative to launch. They painted the pictures of awkward public spats, ruined parties and good glassware smashed against the wall.

But the idea prevailed for years until it was recently unearthed in a conversation about vegansssssupplements.

This game was originally to be a game about common logical fallacies— stupid things we say, but sound right in our heads. It was an intellectual game of unintelligence. But it quickly devolved into a seemingly mindless exchanging of blows— much like most of my real life arguments. That scared people.

So we made our message more subliminal and created characters to distance players further from themselves and the ugly truth—we are all monsters. In the end, we created a game that was just straight up absurd and fun to play. If people take something away from this, that’s entirely up to them.

I read on the back of a calendar that games make people nicer by creating a controlled environment to work out conflict. I’m not sure the science behind that, but I believe in good things for those who can laugh at one’s self.

If we’re wrong, I guess we’ll pour a stiff drink and watch the world burn.